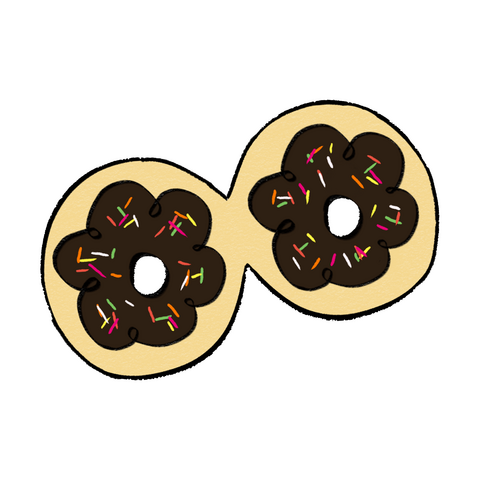 DonutLoopz Records hosts a variety of artists from various genres. Check them out!

DonutLoopz Records was founded in 2017 in Long Beach, California, with the hopes of creating a unified community of passionate musicians around the world.

If you'd like to submit a song, you can send a link to tlost@donutloopz.com.
All submissions are reviewed, and we'll let you know if we like it! 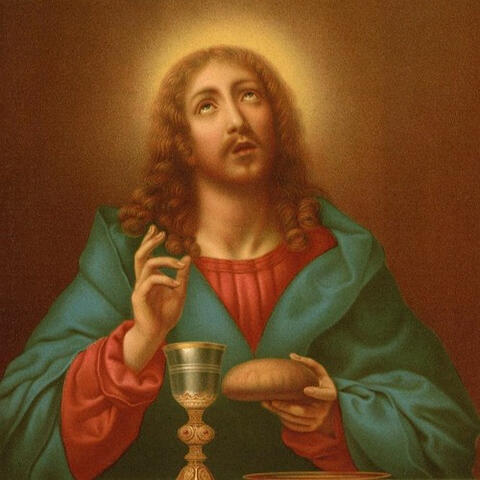 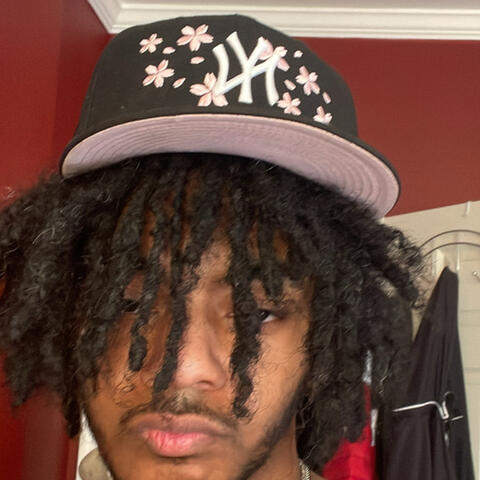 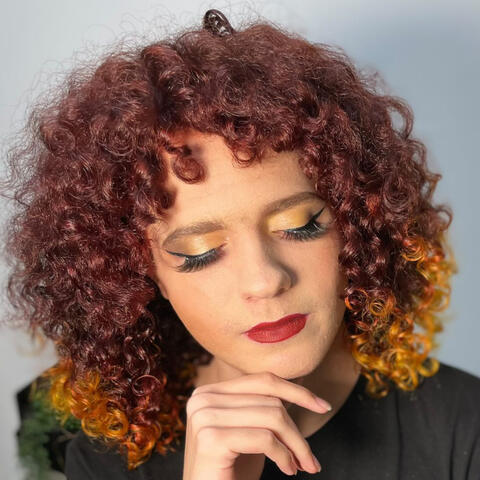 T-LostT-Lost is an American singer, songwriter, and producer from Long Beach, California. They have worked with artists such as deadman 死人, Lil Smaller, and mannyily. 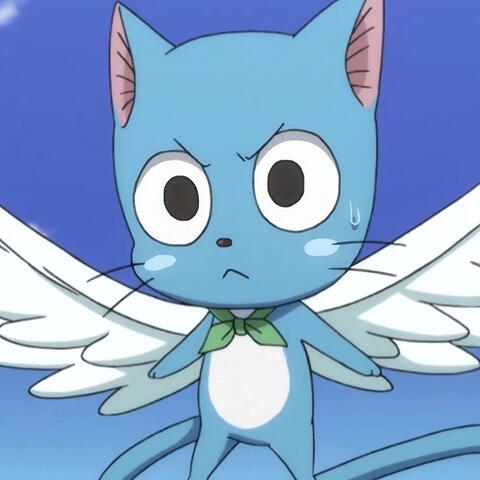 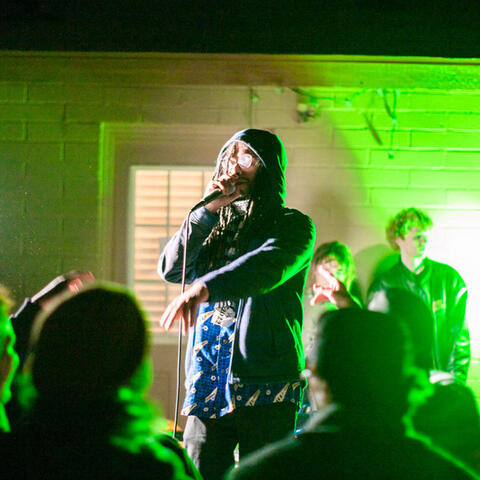 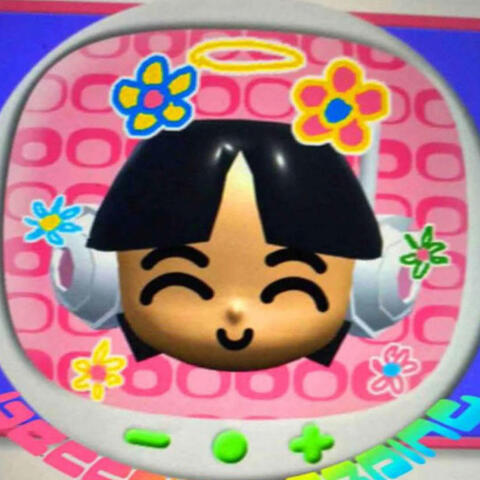 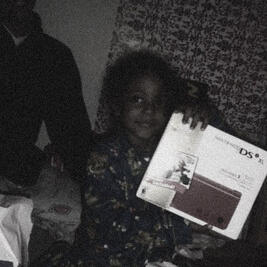 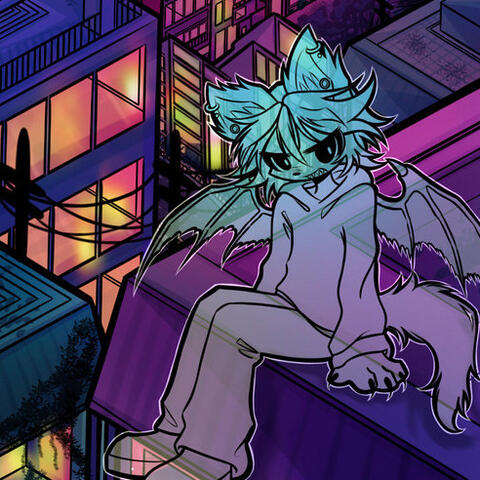 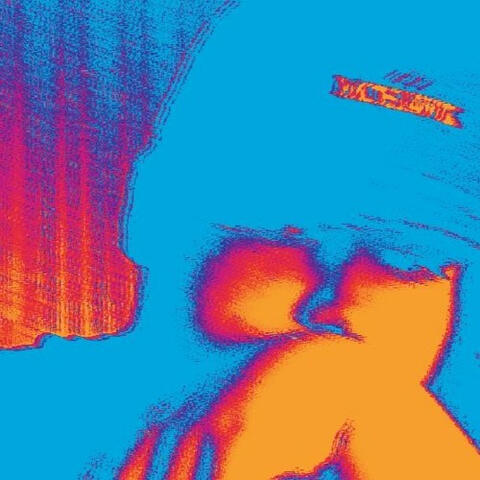 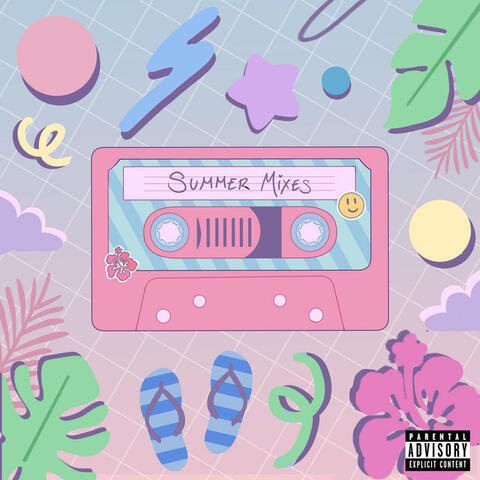 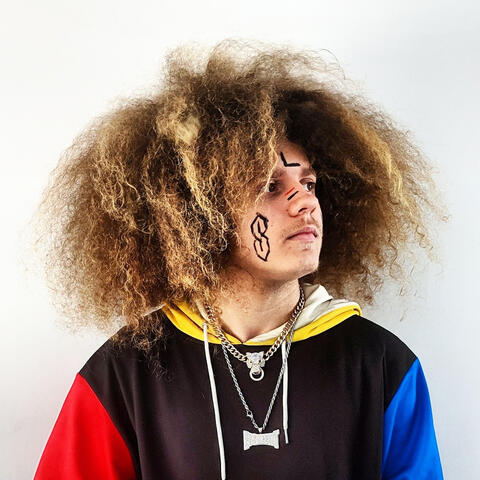 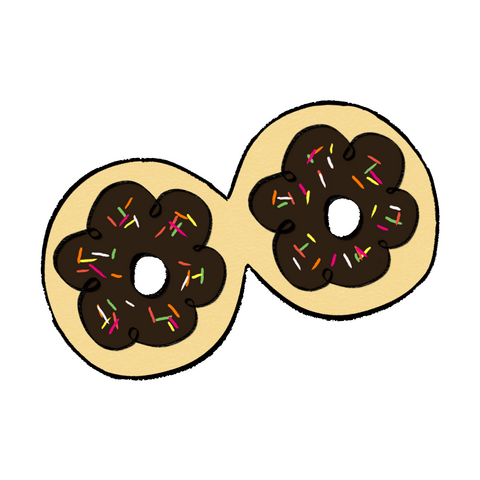 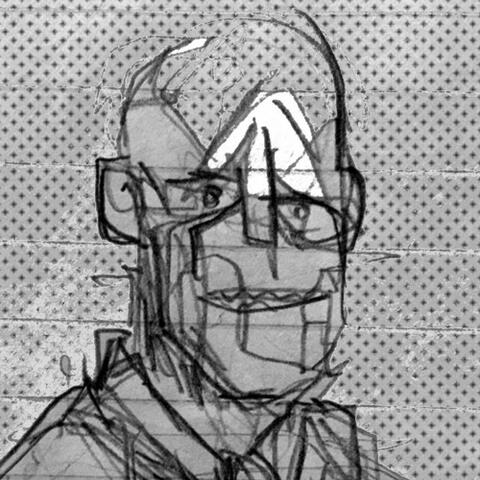 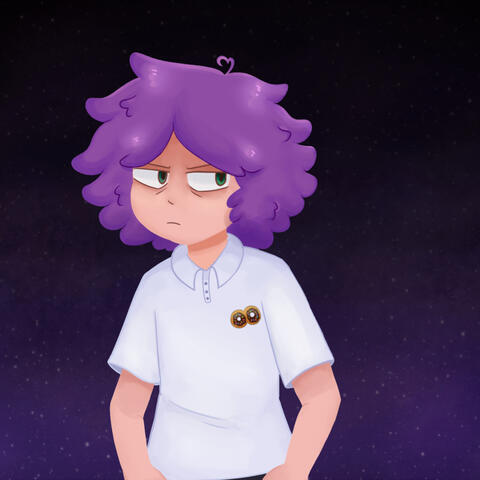